It was my third time in The Philippines and, as I did the previous times, I was going to pay a visit to Donsol and Legazpi. Flights from Taipei are quite convenient and affordable with Cebu Pacific due to its competitive prices and good flight schedules. From Taipei you can fly to Manila on Friday night, arrive approximately at 2-3 am and take the first early flight to your favorite local destiny.

We did so and our idea was that , as soon as we touch down Legazpi, we would take the first tricycle (auto rickshaw) available to reach the bus station and get the first van to Donsol. However, as we wanted to arrive a.s.a.p. in order to have time to make a whale sharks tour we finally decide to take a taxi (after the usual bargain with the driver). Less than two hours later we were in Donsol just on time to get one of the afternoon whale shark tours.

I want to make a point clear that I think is important about the whale sharks encounters. There are other places in Philippines where you can swim with them and where even the probabilities to see them are higher than in Donsol. Yes, I am talking about Cebu. Why then I have been coming to Donsol all these times to see them when I could try in Cebu? The answer is simply because it is better for the sharks to come to Donsol. Whale sharks are nomads and the reason why in Cebu is easy to meet them is because they are being feed by the tour boats. This make the animals to stay there instead continue their way which is affecting them negatively.

More info about this matter here.

In Donsol there are two rounds of tours, the first is in the morning (can’t remember when exactly, but around 8 am) and the second one around noon. My advice is to take as many tours as you can  until you are lucky enough to see them. Said that, if your budget is limited, you should better try the early round as the water visibility is better so the chances that the local guides can spot them is higher. Besides that, the boats only will set sail if there are 6 people available, if there is not enough people you will have to pay the free spot for yourself and yes, most of the people go to the morning rounds.

There is a couple of things you should do in Donsol besides swimming with the so called Butandings : watch the sunset (I’d say the best one is from Donsol’s beach as you can see some fishermen and their boats) & taking a boat during the night to see the fireflies (couldn’t get any good pictures of them from the boat) 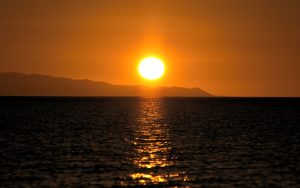 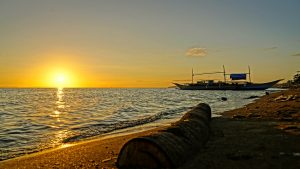 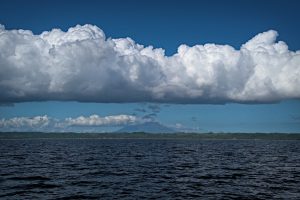 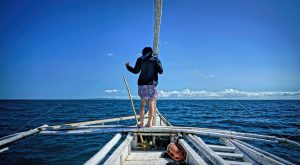 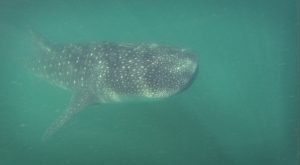 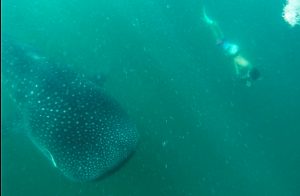 The next day, after doing a second tour (this time we were able to spot a few sharks!) we went back to Legazpi. We gave a walk around the city center and grabbed a bite to eat in the night market close to our accommodation. The next morning we had to take a flight to Manila so we woke up early to see the sunrise in Legazpi’s port which is always worth it to take some pics: 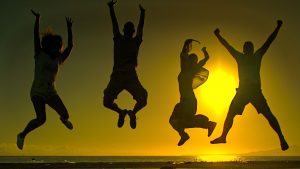 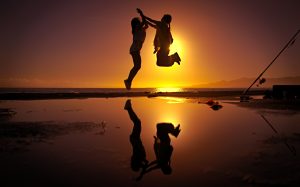 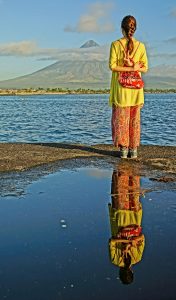 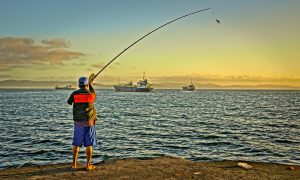 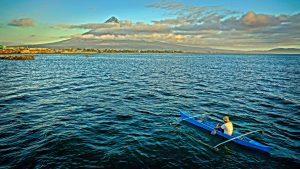 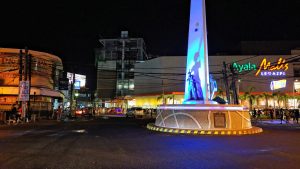 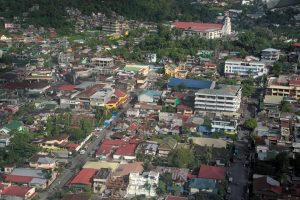 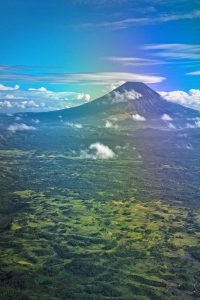