Kamakura is one of the most popular day trips from Tokyo as it can be reached in one hour and a half by train. If you go to Tokyo for a few days it can be a good alternative to escape from the city’s stress and to enjoy a much more relax atmosphere surrounded by several temples. 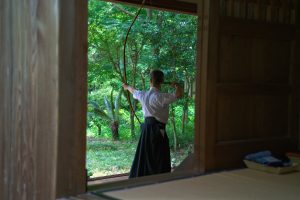 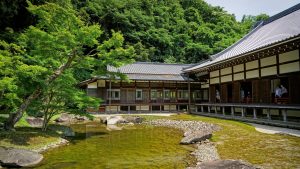 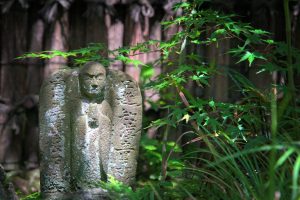 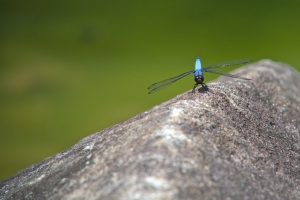 I’ve been already three times there and, even recommending it as I do, depending on the season you can find huge crowds of people. Last time, I went during the Hydrangea season and there were too many people to really enjoying the place. 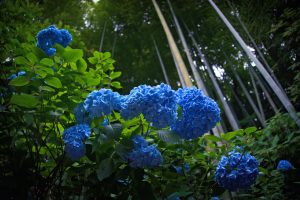 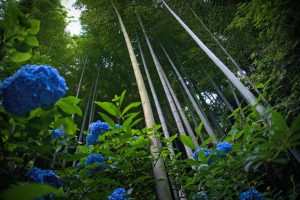 Besides the temples themselves, Kamakura is worth a visit due to its gardens and statues which teleport you to the old Japan times. 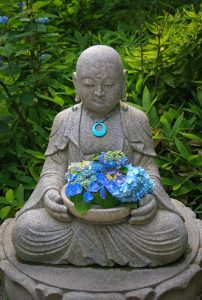 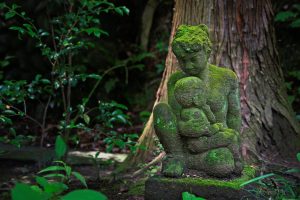 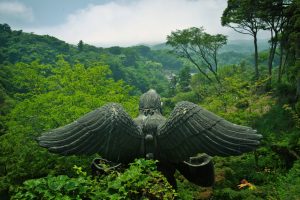 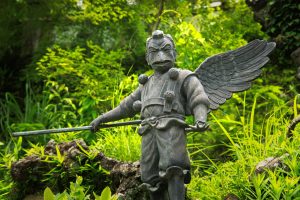 As I said, on my last visit we went in the Hydrangea season, so we definitely had to pay a visit Meigetsu-in (aka The Temple of Hydrangeas) whose round window is kind of famous (not in vain we had to make a queue just to take a quick pic of it) 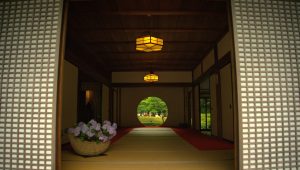 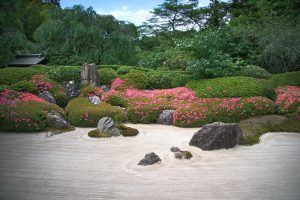 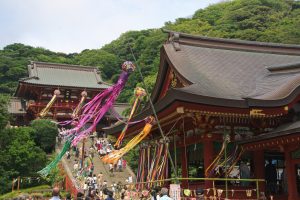 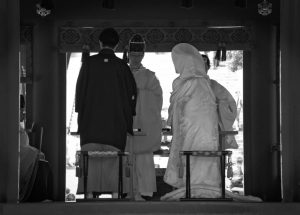 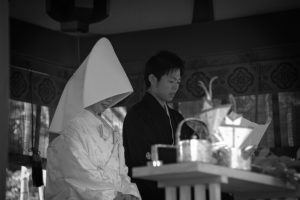 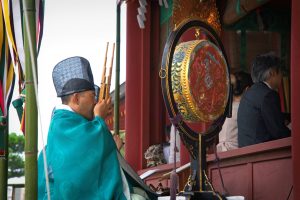 No visit to Kamakura is complete without visiting The Great Buddha (the second tallest bronze Buddha statue in Japan). 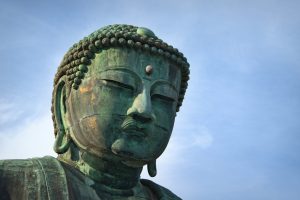 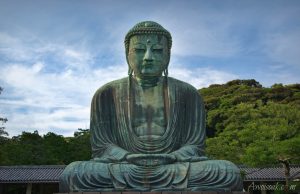 We ended our day in Enoshima until the night, just on time to pick up the train back to Tokyo. 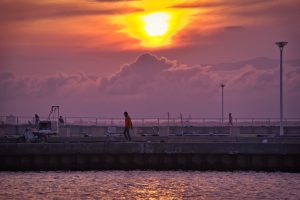 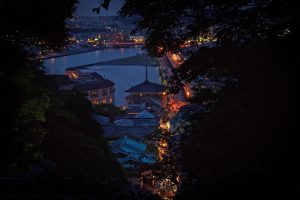